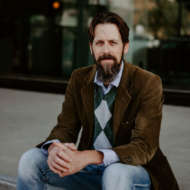 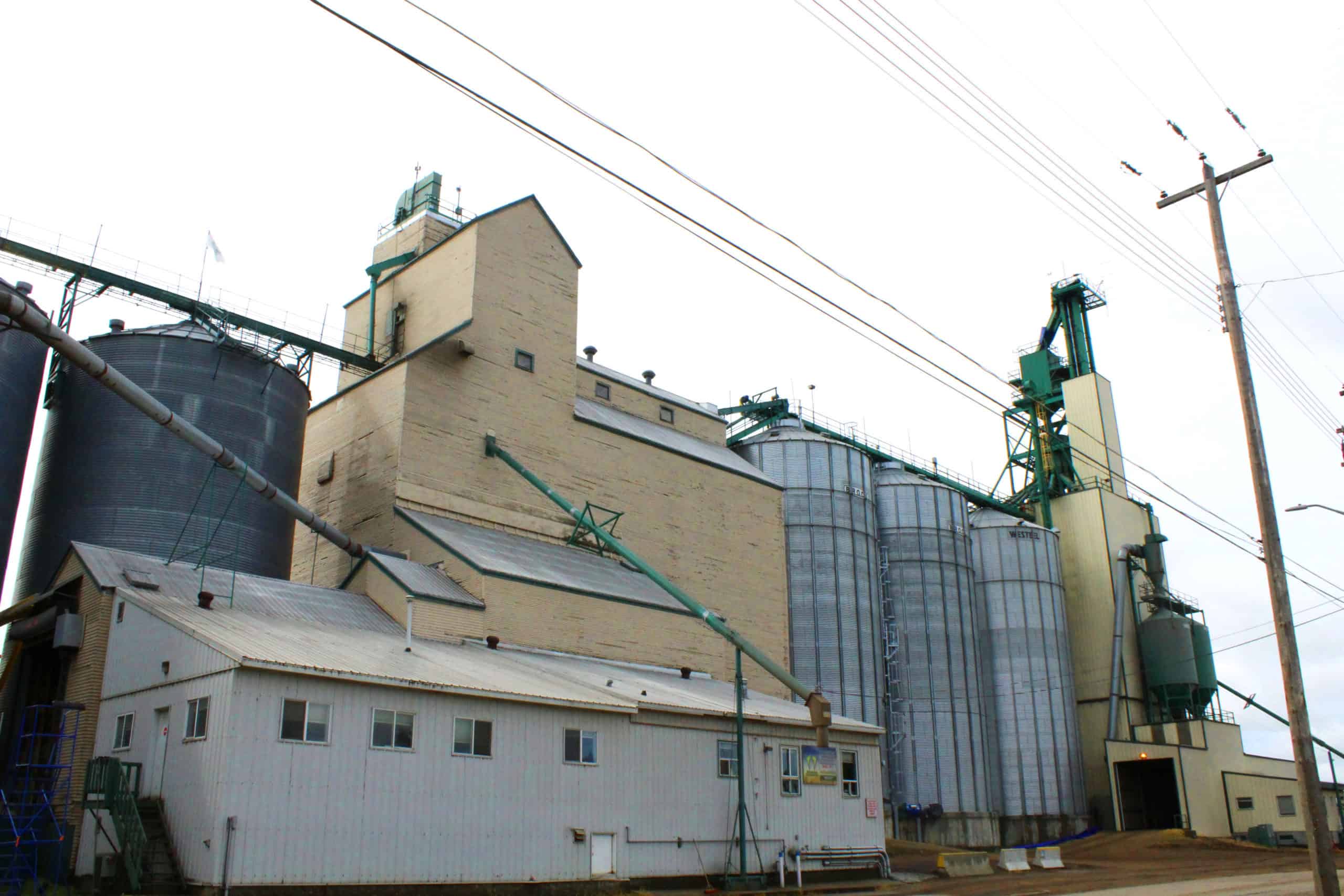 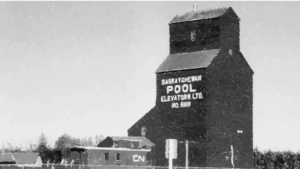 Producers can add large swaths of value to their ag products by working together. A value add ag co-op is one way to achieve this goal.

Farmers throughout the prairies have been using the co-operative model since first settling in the area. Across the prairies, farmers formed purchasing co-ops in the early 1900s to get better prices for general goods and petroleum. In Alberta, they created electricity and water co-operatives to bring the utilities to underserved rural areas. At the same time, these innovators started credit unions, insurance mutuals, and grain marketing co-operatives.

Some of these co-ops have outlived their usefulness, like the grain pools. Others have grown into multi-billion dollar companies by forming “co-ops of co-ops” called federations or amalgamating into larger entities.

Probably the most unique of these co-ops got its start in the 1930s thanks to high fuel prices caused by tariffs and a monopoly in the oil industry. In response, farmers struggling to purchase the vital crop input first tried creating purchasing co-ops to bring down fuel costs.

When that wasn’t enough to make fuel purchases feasible for their farming operations, eight farmers remortgaged land, formed a co-op, and pooled funds to buy a skimming plant. That skimming plant slowly grew into a refinery and today produces 130,000 barrels a day, directly employs over a thousand people, and distributes 17 million litres of petroleum daily.

The idea behind producer co-operatives

But these days, this unique legal structure is often undervalued or misunderstood. The result has been less innovation in how producers leverage the model to add value to their raw products.

The idea behind most producer co-operatives is that producers with similar products share packing, administration, and distribution costs. They often also add value to their products. This co-operation isn’t to make the co-op money but to drive revenue to the producer or save the operation money. Or both. 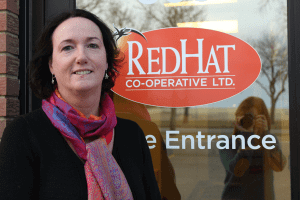 Roughly thirty greenhouses near Medicine Hat, Alberta, use the model to package, market and distribute cucumbers, peppers, tomatoes to buyers otherwise inaccessible to the small operations on their own, for example. This co-op also reduces the input costs of the member operations through group purchasing.

Seed cleaning is another area of the ag industry where co-ops have flourished. In Alberta, the 67 or so seed cleaning co-ops have even formed a co-op of co-ops to better leverage their aligned interests and market their services.

The point of these co-ops is often about more than securing a service. It’s about gaining or maintaining control over the value of the commodities they produce. By forming co-ops, the individual producer can benefit from partnering with other producers who have similar products and interests to gain more control over the value chain.

The range of this vertical integration is limited only by the ambition of those involved. As a legal structure, the co-operative model has proven it can scale, foster innovation, and control large swaths of value and market interest if there is a desire to achieve it. 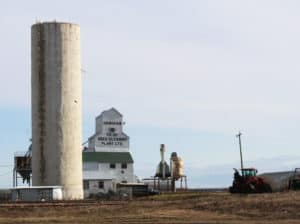 Farmers may start with seed cleaning, testing, and conditioning and perhaps combine this with a marketing arm. Over time, by channelling re-investment, such as retaining earnings instead of offering dividends, to fund research and development, producers might also move towards producing, packaging, and distributing canola oil or prepared mustard, for example. Ocean Spray is an excellent example of this type of co-operative value add innovation.

While producers may never compete on a multi-national conglomerate level, they can own large portions of a value chain if they choose, and the co-operative model can help them achieve it.

To learn more about how this unique legal structure can add value to your business, contact Heather at heather@cooperativesfirst.com