Home > BLOG > How to > Co-operative businesses are ideal models for economic development
April 10, 2017 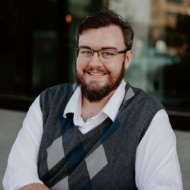 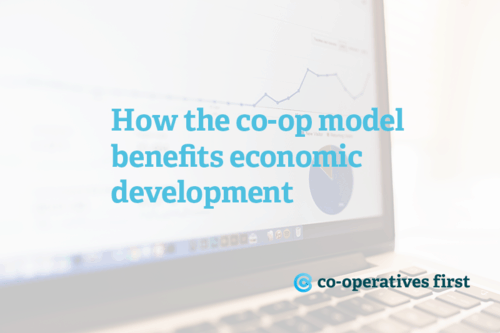 When people think of co-ops they often think of social development — but a co-operative performs best as a business.

While it’s true that some co-operative businesses focus on services over profits, they are still motivated by all things that benefit an economy and business environment: revenue, competition, trade, and customer relations.

Being organized and people-friendly is good for businesses, and building a human-focus into business structures increases longevity and stability over the long haul – whatever the business focus. Considering economies and businesses are built on human interaction, this shouldn’t surprising. Nor should it be overly surprising that businesses based on the co-operative model tend to survive longer than ones based on other models. 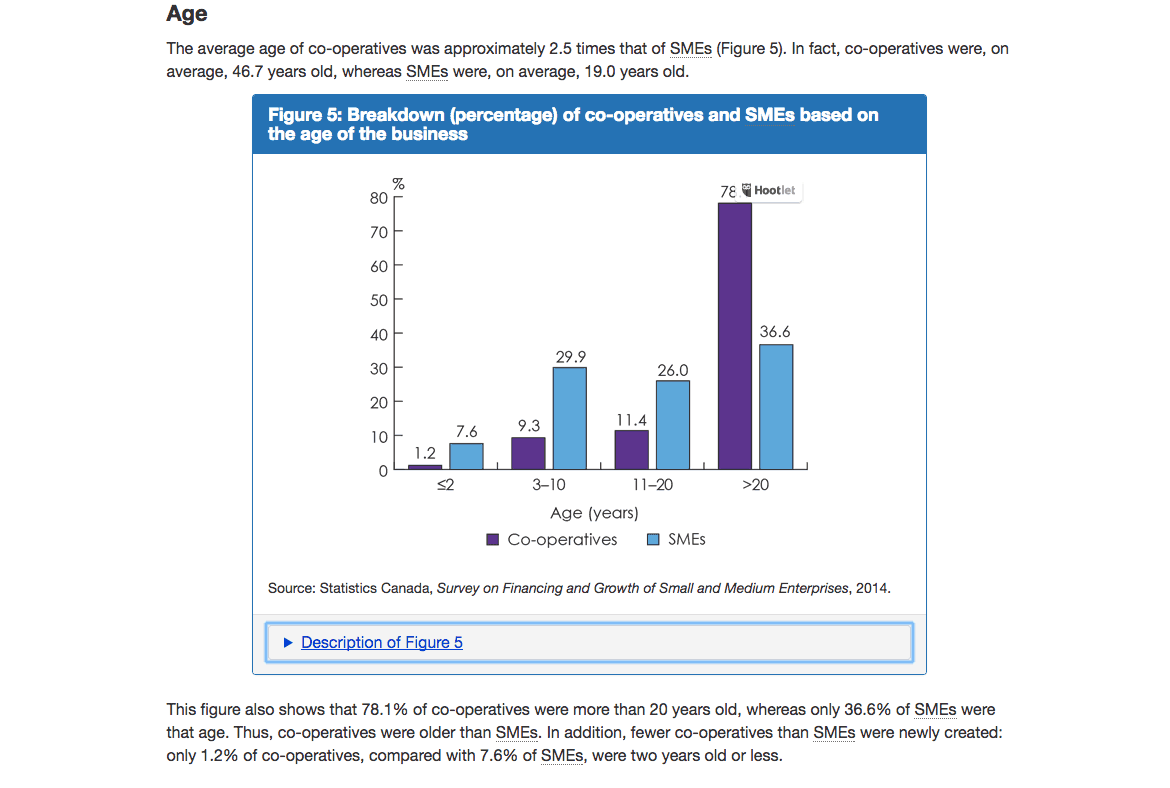 Co-ops are often better than their competitors at two important things:

Because of these two key features, co-ops also tend to work in struggling markets, have a higher community-level support and last longer than businesses based on other models.

Likewise, co-ops are often the first to enter a small or potential market, providing a base for growth and increased infrastructure investments; or they are the last to leave a small or shrinking market, increasing the viability of maintaining vital infrastructure to a region hoping to return to a growth position.

Some of the largest and most successful businesses in Canada are based on the co-operative business model. Federated Co-operatives Limited (FCL) is Saskatchewan’s largest business, employing over 2200 people and grossing upwards of $10 billion annually. FCL controls the oil refinery north of Regina and provides wholesale and marketing services to the Co-operative Retailing System (CRS) across western Canada.

Many rural and Indigenous communities in western Canada rely on businesses for important services, jobs and economic growth. Many of these businesses, especially in northern communities, have home offices based in large centres nowhere near the communities served.  This means most profits leave the community, which vacuums wealth out of the local economy and puts more pressure on primary industry or government to make up the difference.

Saskatchewan’s provincial government missed an opportunity related to this during their recent allocation of contracts for private liquor stores. Only 14 of the 50 contracts were awarded to co-operative stores, and many of those in smaller markets, meaning most profits gained on Saskatchewan-based liquor consumption will leave the province, bound for Alberta and Nova Scotia. Providing more contracts to Saskatchewan-based co-operative and SMB businesses would have helped ensure the money spent on liquor consumption remained in the province, benefiting Saskatchewan communities and the provincial economy.

Co-op entrepreneurs have many options when structuring a co-operative business. Co-operative legislation makes provisions for for-profit, non-profit, consumer-owned, employee-owned, investor-owned and community-owned ownership models. Selecting the group and capitalization that works best for the community will help create a successful enterprise.

Economic development is about empowering a community through growing local resources, and co-operative businesses excel at ensuring growth is reflective of the community’s needs and best interests.

Curious how a co-op can fit into your community’s economic development strategy? Contact us.