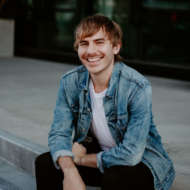 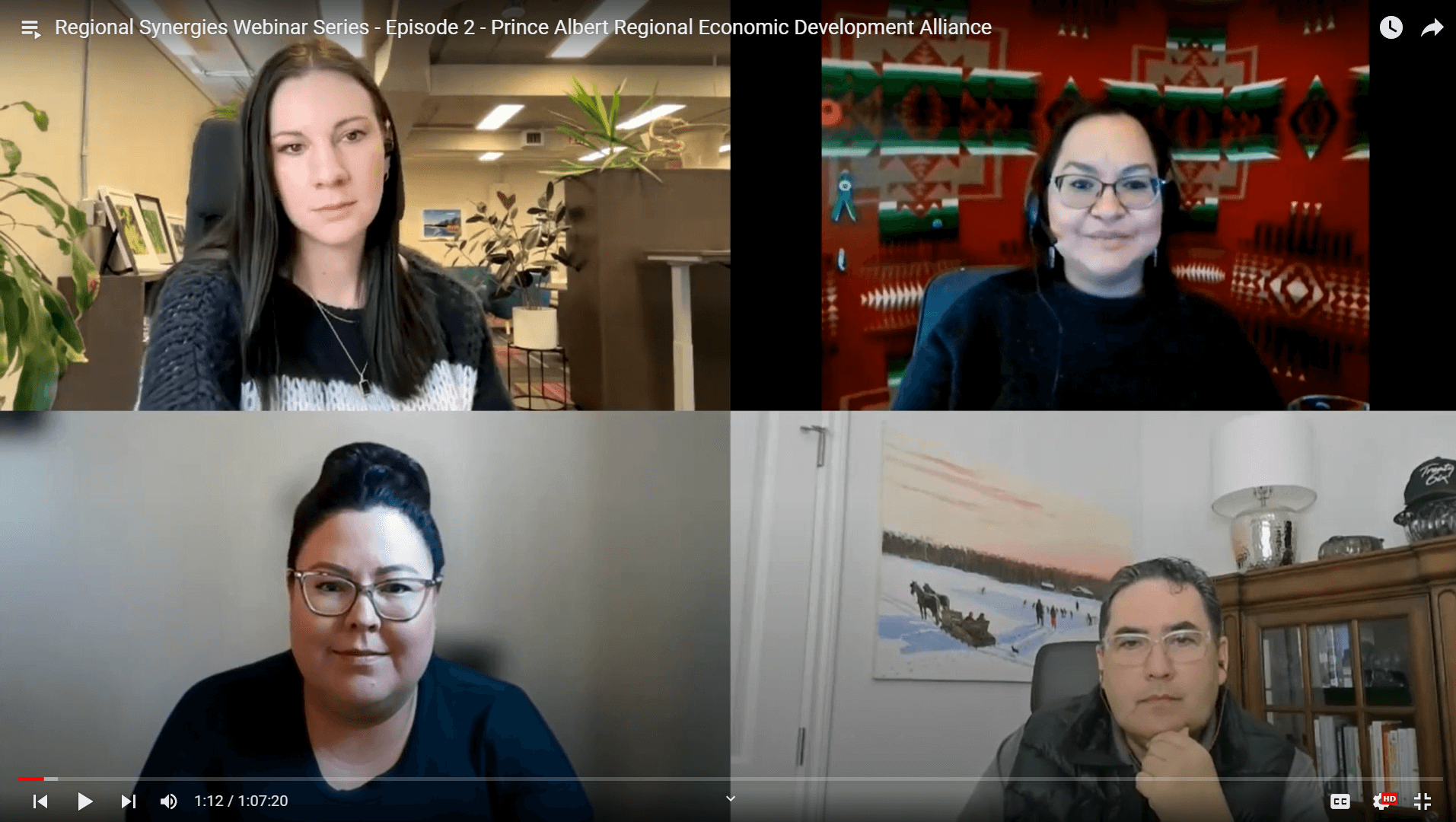 The Prince Albert Regional Economic Development Agency (PAREDA) is proof that there is strength in numbers.

When the regional economic development agency in Prince Albert, SK, lost government funding, leaders got together in 2016  and started talking about what a new ec dev alliance could mean for the surrounding region.

Today, PAREDA is a galvanizing force in Saskatchewan’s “Gateway to the North,” offering services relating to business industry development, tourism and marketing, strategy and performance, and business retention and expansion.

PAREDA proudly counts the City of Prince Albert, the surrounding rural municipality, the Town of Shellbrook, and the Peter Ballantyne Group of Companies as their partners. Following this webinar’s debut, the Metis Nation of Saskatchewan and Sturgeon Lake First Nation also joined the alliance.

Water under the ec dev bridge

While the list of PAREDA’s partnerships is impressive, the road that led to the creation of these economic development bridges stretches back decades – and it wasn’t always a smooth one.

Vying interests and differing perspectives led to no small number of challenges, including personal misunderstandings, legal disputes, and even issues of systemic racism and privilege.

Merasty said that it took a lot of work to get beyond the miscommunications.

But years of consistent, if imperfect, communication between these groups led to PAREDA’s successful partnerships. Because despite their differences, they had one goal in common: the prosperity of the Prince Albert region.

“We learned from the things that we had in common, [and] actually began to inform why some of those differences existed. And I think that’s a key point,” Merasty said. “Because through that process, we began to meet with each other, talk about the differences, take more risks in our communication, [and ] had really authentic conversations through that time.”

Hard-learned lessons to live (and work) by

With decades of dialogue and all that water under the bridge, Merasty and Charles have learned a few secrets to creating and maintaining their partnerships.

Merasty said the first lesson shouldn’t be a surprise – it’s all about communication.

The second lesson? Be intentional about why you are pursuing the opportunities and relationships you do.

“Make sure you get your ‘why’ right. I always ask companies that, I also ask Indigenous communities to ask themselves the same question. Why are you engaging with that business or with that organization? If you don’t get your ‘why’ right, you fail to actually plan effectively to maximize the opportunity.”

Merasty’s next piece of advice is to be a catalyst for collaboration.

“A catalyst is one where a compound initiates or speeds up a reaction, but that compound is not consumed by those reactions. So in this way, you become a catalyst for action. You don’t get caught up in the negative back and forth or in the authentic conversations that can sometimes be challenging to respond to. Catalysts are one that bring people together.”

Finally, Charles said to know that conflict and other failures are bound to happen, but to keep having those important conversations.