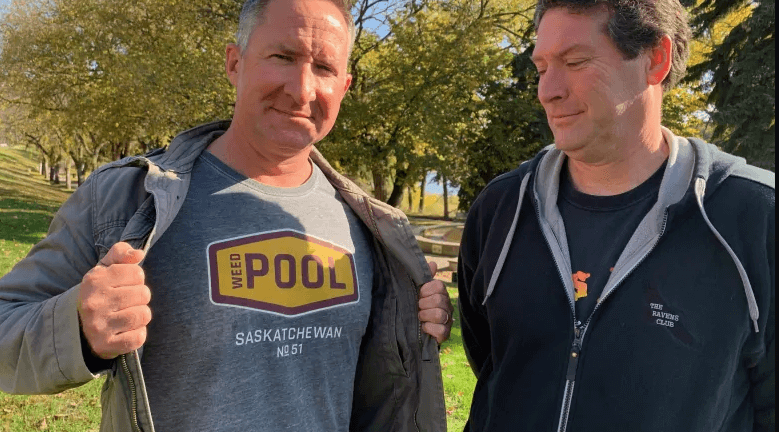 With large commercial producers also being retailers in Canada’s newly legalized cannabis market, the struggle for the lone independent retailer was sourcing a wide selection of quality products at a competitive price. In response, they decided to work together to improve their competitiveness.

“It is a David versus Goliath situation,” said Jim Southam, president of the Weed Pool and owner of Prairie Cannabis in Prince Albert and Saskatoon.

“We realized very quickly who our competition was, and looking across the street at the national franchises and licensed producer retail operations, we were looking for a way to achieve better pricing and compete better in the market. We felt like pooling our resources and working together to source products and do our own distribution was a good way to go,” explained Southam in the PA Daily Herald.

Saskatchewan’s initial lottery system started bidding wars among large cannabis companies hoping to pick up a retail license in the province. The independent retailers lucky enough to win one of the 51 licenses initially issued in the province became prized possessions in a race to secure market dominance, and publicly held corporations offered the lone retailers large amounts of money to sell. Cierra Sieben-Chuback, owner of Living Skies Cannabis in Saskatoon, one of the winners of the initial lottery, reports being offered $2 million for her license.

Facing massive amounts of investment into the cannabis market from Bay Street and Wall Street, the clear intention for vertical integration from investor-driven growers, and a Wild West regulatory environment, independent retailers had few options but to band together to compete. To do this, they took a page from history and decided on a solution plucked from prairie history—the Wheat Pool.

In the early 20th Century, farmers frustrated with the low prices they were getting for their product looked at various options for better marketing their grain. The co-operative model stood out, and, over time, the resulting marketing company was a success. Before being purchased by Viterra in the 1990’s, the Wheat Pool had 276 retail outlets, more than 100 grain handling and marketing centres, and around 4,000 employees.

For decades, the Pool helped independent farmers compete with global conglomerates and market their wheat worldwide.

“If you look at the Wheat Pool’s success, there’s a lot of similarities there,” Southam said in an interview with the Star Phoenix. “We’re very respectful of those ideas and what they accomplished, and we feel that that model really fits in with what we’re doing today.”

Today, the Weed Pool’s 16 independent retailers who operate 25 stores in Saskatchewan represent close to half the cannabis retail revenue in Saskatchewan. Co-operatives First had the privilege of helping the group with a feasibility study, bylaws, and board training.

“Working with Co-operatives First has been a tremendous help with getting our co-op set up and formed,” said Southam. “Their guidance and expertise helped us learn about co-ops and how they work. We definitely would not be as organized or as far along as we are without them. We truly appreciate all they have done for us.”