Home > BLOG > Indigenous > How this Indigenous business is scaling up by joining a co-op
November 7, 2022 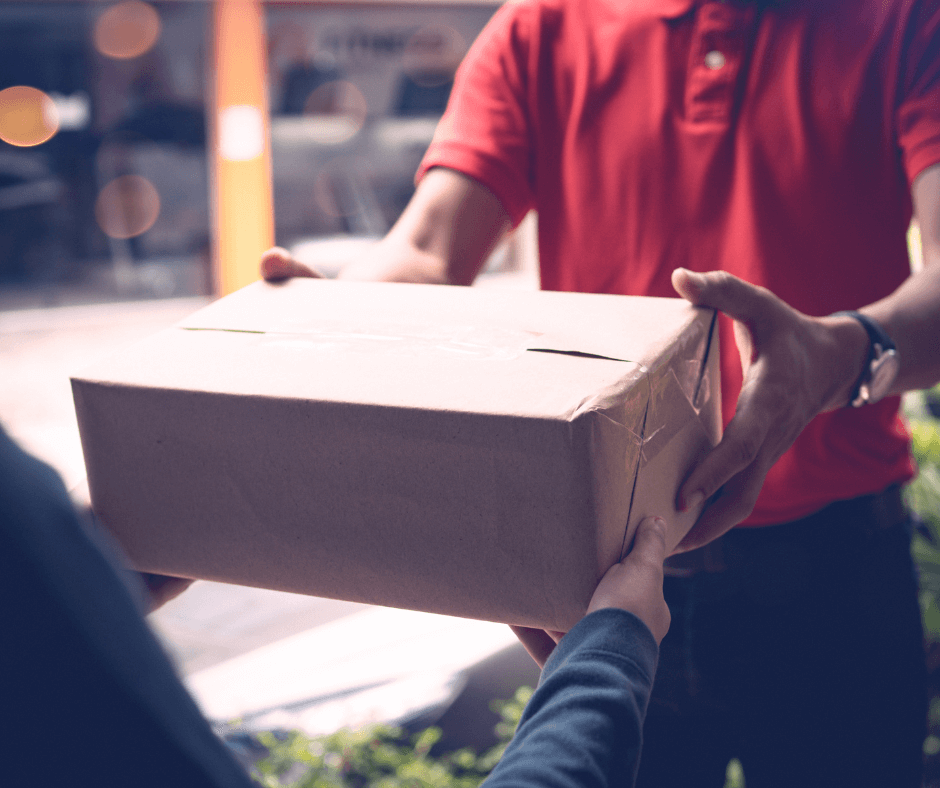 Faced with the challenge of serving Indigenous, rural, and remote communities across the country, Indigenous-owned eSupply Canada went looking for suppliers who could compete with big box store prices but keep dollars in the pockets of local franchisees.

“Independently, we would not be able to acquire products at the price that big box stores are able to get and, therefore, we wouldn’t be able to compete. But collectively, our annual spend is north of half a billion dollars, and that purchasing power gives us considerably more heft when our co-op is going out and negotiating annual prices with the manufacturers,” said Steven Vanloffeld, Founder and CEO of eSupply Canada Ltd.  He noted that eSupply is not yet a full member of the co-op, but is working towards membership. Despite this, his business already sees the co-op’s benefits.

Through the co-op model, eSupply Canada is not only able to compete with big box prices but also serve communities where the big box stores won’t set up shop, especially in rural and remote locations.

“We’re able to serve those areas where big box stores won’t go into … folks in small and rural areas still have printing and office supply needs. Business still happens there, but it’s not big enough to warrant a Staples or a Grand & Toy — the economies of scale and customer base is not there. So who’s in there serving these communities? It’s the local entrepreneur,” said Vanloffeld.

Through the co-op model, there’s opportunity for local entrepreneurs to work collectively with like-minded people, share resources and knowledge, obtain start-up and marketing support, and be competitive in the marketplace.

“It’s community and collectively owned. So if one community or several communities can find alignment, it makes sense that they enter into [the business] through the co-op model … and the revenue flows back into community and supports those community initiatives, which I think is important,” said Vanloffeld.

Some of the biggest advantages he sees through the co-op model are the networking, the pooled resources, and the collaboration that comes with a co-op, including support from people who have been through a similar process.

“It’s incredibly beneficial. I mean, without this (co-op) model, we wouldn’t be able to get those economies of scale … It’s a great model for small, independent businesses,” said Vanloffeld.

If you have an idea for a co-operative in your community, get in touch. And for information about creating a co-op in an Indigenous community, download the guidebook at yourwaytogether.com.