Home > BLOG > Indigenous > wahkotowin: how relationships are the foundation of cooperation within communities
September 8, 2022

wahkotowin: how relationships are the foundation of cooperation within communities 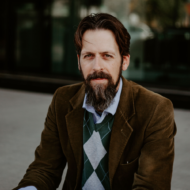 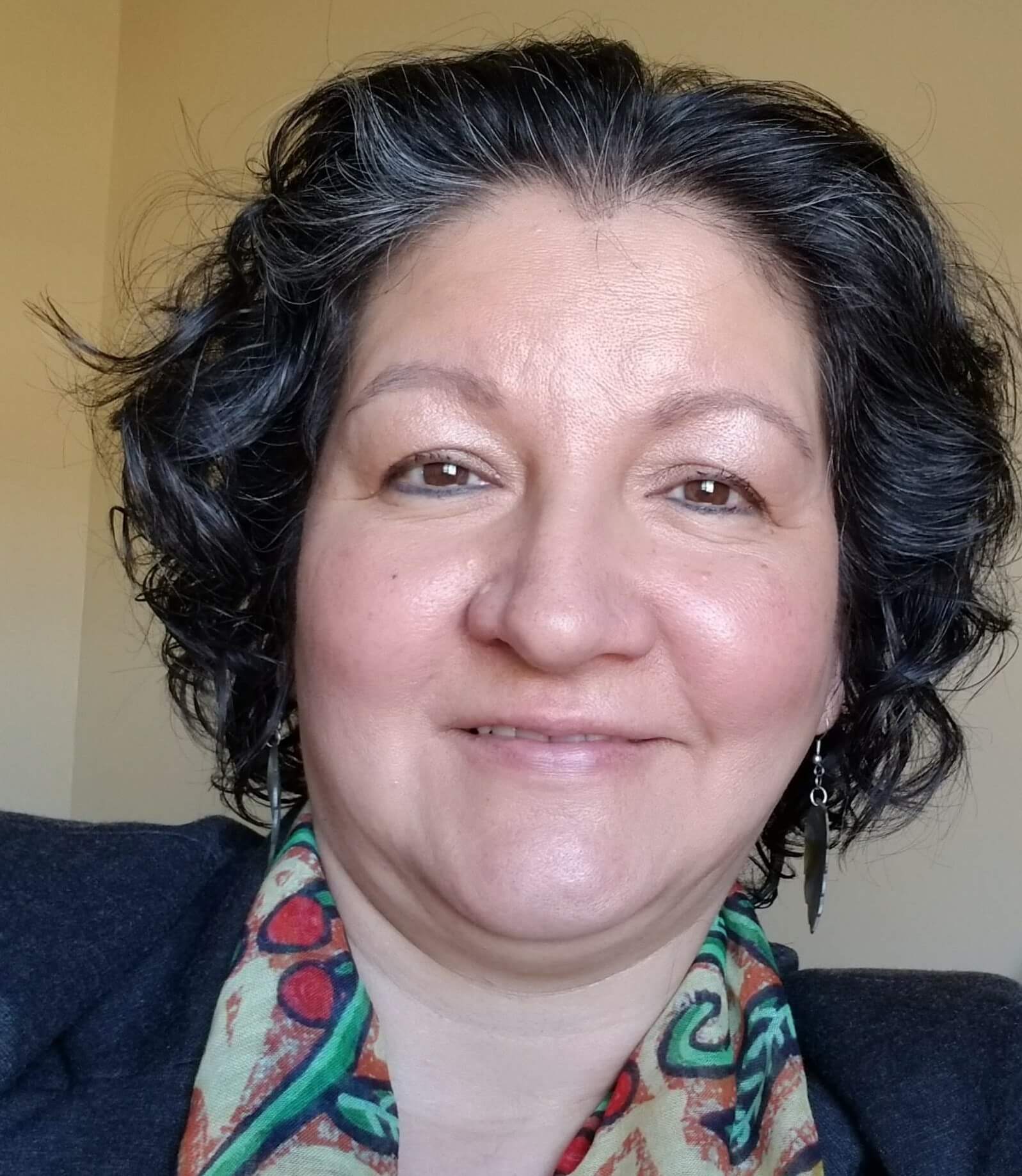 Montreal Lake First Nation member, Charlotte Ross is a scholar, a student, a teacher of Indigenous languages, and a passionate advocate for understanding the proper historical context of Reconciliation.

Ross was recently a guest on our Your Way, Together webinar series. She led an engaging – and to date our most popular! – discussion on Reconciling our History that highlighted the importance of putting Reconciliation into context.

Framing the discussion around wahkotowin, a Cree word that reflects interconnectedness and kinship and how the human family is created through relationships, Ross says relationships are the foundation of cooperation within and amongst communities. These relationships evolve and grow over time under the proper care.

The economy is also about relationships and, just as importantly, people. And Ross suggests that the concept of economic Reconciliation is now embedded in a broader history of Indigenous peoples in North America. To provide an example, she points to trade.

Trade, she suggests, is a form of cooperation and a key part of Indigenous people’s culture and heritage. Ross says this was true before contact with explorers and settlers. More than that, the economy in North America was thriving and dynamic. Groups all over Turtle Island were involved in various forms of trade and commerce. And you see this history in Indigenous languages, she says.

“It’s a false belief to think that there was nothing happening here – it was a very western way of thinking about Turtle Island and about the land that’s here,” Ross said. “There were businesses, there were economies, there were thriving economies, thriving languages, and thriving Nations.”

And with complex economies, cultures and trade comes the need to be creative and entrepreneurial. “We’ve always been creative,” Ross said. “We’ve always had to be entrepreneurs because that was what the backbone of our communities was based on.”

And this entrepreneurship continues today, and Ross has personal experience with it.“Part of my world has always been in business. I was raised in that,” said Ross. “My parents were entrepreneurs at heart, and that’s the environment that I came into.”

A reflection of this history of entrepreneurship can be found in the Cree language and its five dialects, Ross suggests.

“The Cree language has been, and it still is, the language of business,” she said.

Recognizing this history and the importance of language is one step toward economic Reconciliation, suggests Ross, and Canadians are just taking their first baby steps. But a good place to start, she says, is with conversation and listening to one another.

Ross reminded us that Reconciliation is a word with “people behind it.” And so, it’s more than just a word, it’s “an action.” That’s why the Truth and Reconciliation Commission recommends actions that can and should be taken. Education has a role to play, suggests Ross, but how it plays that role will be up to those who carry it forward. And that’s a “big job,” she says.

But first, we need to know where we came from, where we are, and where we’re headed, and then start “building a new bridge,” suggests Ross.

“When we think about where we’ve come from, [and] before we’re able to start building a new bridge [we should ask] where are we? Where do we want to go? Where’s our path leading us?” Ross said. “I think it’s important to know where we came from.”