How Modo is becoming a more inclusive co-op 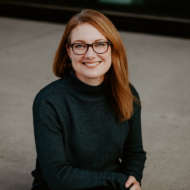 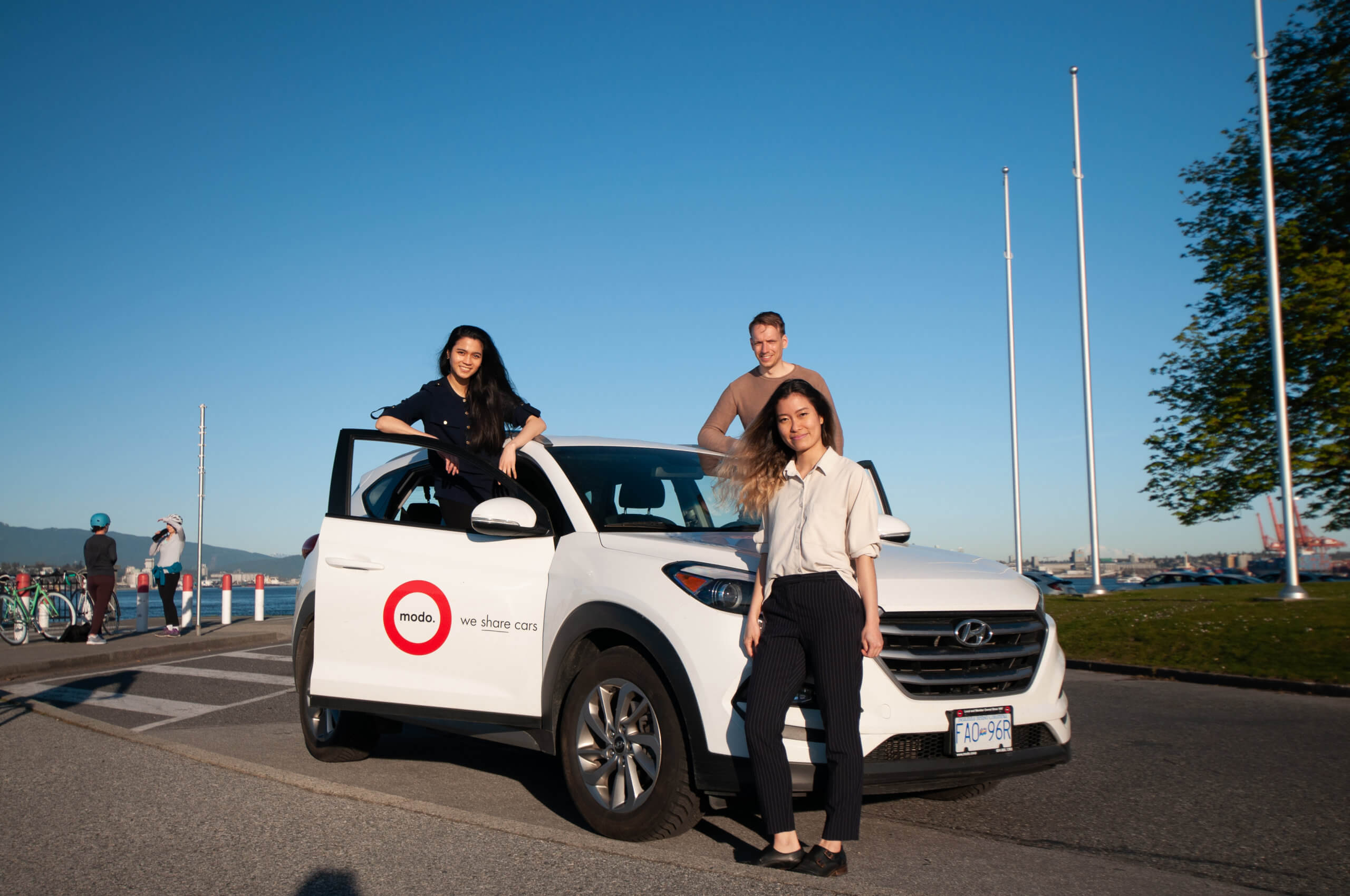 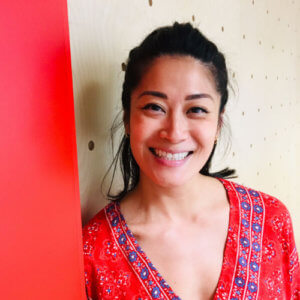 It’s been a time of upheaval and change in more ways than one. During a global pandemic and a movement to address racial inequity, many businesses have reflected on how they operate. One co-op that has put in the effort to understand and change its own practices is Modo, a carsharing co-operative in BC.

Modo owns a fleet of vehicles that its members can use as alternatives to car ownership, with locations across Metro Vancouver, Victoria, Nanaimo, and Kelowna. When the pandemic hit, the co-op’s leaders quickly made changes to ensure the safety and security of the business, its employees, and its members. But it didn’t stop there.

When protests and conversations emerged around race and equity after a police officer murdered George Floyd in May 2020, Modo’s leaders asked themselves if their business was as fair and equitable as it claimed. They asked, ‘are there barriers for people from marginalized communities or with marginalized identities to access Modo’s service or employment opportunities?’

Instead of simply wondering, Modo started a process of investigating the question and acting on the answers. Bernice Paul (she/her/hers), Modo’s Director of People and Culture, said the team knew that improving their Diversity, Equity, and Inclusion (DEI) practices was important.

“Our gut told us that we needed to examine this deeply,” Paul said. “I think it’s easy to say ‘We’re a carsharing co-op, and anyone with a driver’s license can join’. The reality is, anyone who’s been paying attention in this past year should understand by now that opportunities simply aren’t equal in our society here in Canada.”

The outcome of this process of research, reflection, and policy change is specific to Modo, but any business can follow its lead. Here are the steps Modo took to investigate where it needed to improve on DEI, and what it learned along the way.

If you don’t first define what you’re talking about, it’s hard to do anything together. According to Paul, an important first step was to define exactly what the words “diversity”, “equity”, and “inclusion” meant for their co-op.

Diversity, she said, speaks to how well Modo reflects the communities it serves. “As a member of the public, when you look at or interact with Modo, do you see yourself or your identity, reflected and represented by us?”

Equity is about the approach it takes to ensure everyone has access to the same opportunities, like their services or employment opportunities. Inclusion, Paul said, is when community members have a sense of belonging and feel they are seen and heard.

So before starting a process like this one, decide what DEI means to you.

Seek out resources and support

In the spring of 2020, the internet was awash in resources and reading lists for people to learn about racial inequity. Paul said Modo’s leaders took advantage of the abundance of material to educate themselves. But they also reached a point where they needed outside expertise to help them take the next step.

To get a clear picture of where they needed to improve, Modo hired research, communication, and design consultants who specialize in DEI approaches. The consultants devised surveys for staff and members, collected their information and insights, and presented the data back to Modo.

Modo’s leaders knew they wanted to focus both on the co-op’s service provision and its employment practices. From its research, the co-op identified three important areas where it could improve:

1. The co-op’s membership does not reflect the demographics of the communities where it operates, with Chinese, South Asian, and Filipino residents underrepresented.
2. Though well-represented within the membership, the co-op needed to improve its representation of people from Indigenous and Black communities in public-facing channels;
3. Opportunities to reduce and mitigate bias in the co-op’s recruitment and screening processes to attract a more diverse candidate pool.

Armed with this information, the co-op started to devise plans to improve in these three areas.

Make changes based on what you learn

Acknowledging gaps is an important part of this process, and an important one for Modo was its recruitment practices. This is the area where, to date, the co-op has implemented some of the most tangible changes.

To ensure the co-op hires a diverse range of people, Modo overhauled its job postings and re-thought its interview process.

“So much of the work in attraction and recruitment really lies in the clarity and transparency with how the organization communicates our intentions,” said Paul. “… There are resources to help you to find ways to strip away bias in the way something is written, to have transparency so applicants know what they’re getting into, whether it’s what will be expected of them along the way on their recruitment journey, how much of their own labour and time might be required, and what types of accommodations would be offered to an applicant before they even apply, so they can consider applying.”

Modo now also seeks feedback from candidates about how the hiring process went, to inform its process.

The co-op has also strengthened its understanding of Indigenous land acknowledgements: what they are, why they are important, and how to do them correctly. Paul said Métis author Suzanne Keeptwo’s book We All Go Back to the Land was invaluable in this process. Staff now take turns doing an acknowledgement before each town hall-style meeting they hold.

Modo is still working on changes to ensure its membership reflects the communities where it operates. It is now more mindful of the people who are nominated for the board of directors and is still researching the barriers that might keep people from joining.

An important component of this process is to have the courage to ask important questions and follow through on the answers.

“Have courage to listen to feedback when it comes and receive it as a gift, because it really is,” Paul said. “Have courage to misstep and to learn from those mistakes and have courage when the overwhelming feeling comes. There’s so much to do, but don’t shut down…have courage to share your story.”