Audits: What’s involved and why you might need to do one

It’s the most wonderful time of the year! Yes, the holiday season — but it’s also time for co-ops to think about audits.

Okay, maybe audits aren’t so wonderful. They can be stressful, time consuming, and expensive. For a lot of co-ops, though, they are legally required. They are also a good way to make sure your business is financially healthy and heading into the new year on the right foot.

So, what exactly is an audit? Why might you need one? And — maybe most crucially — do you really have to do one? 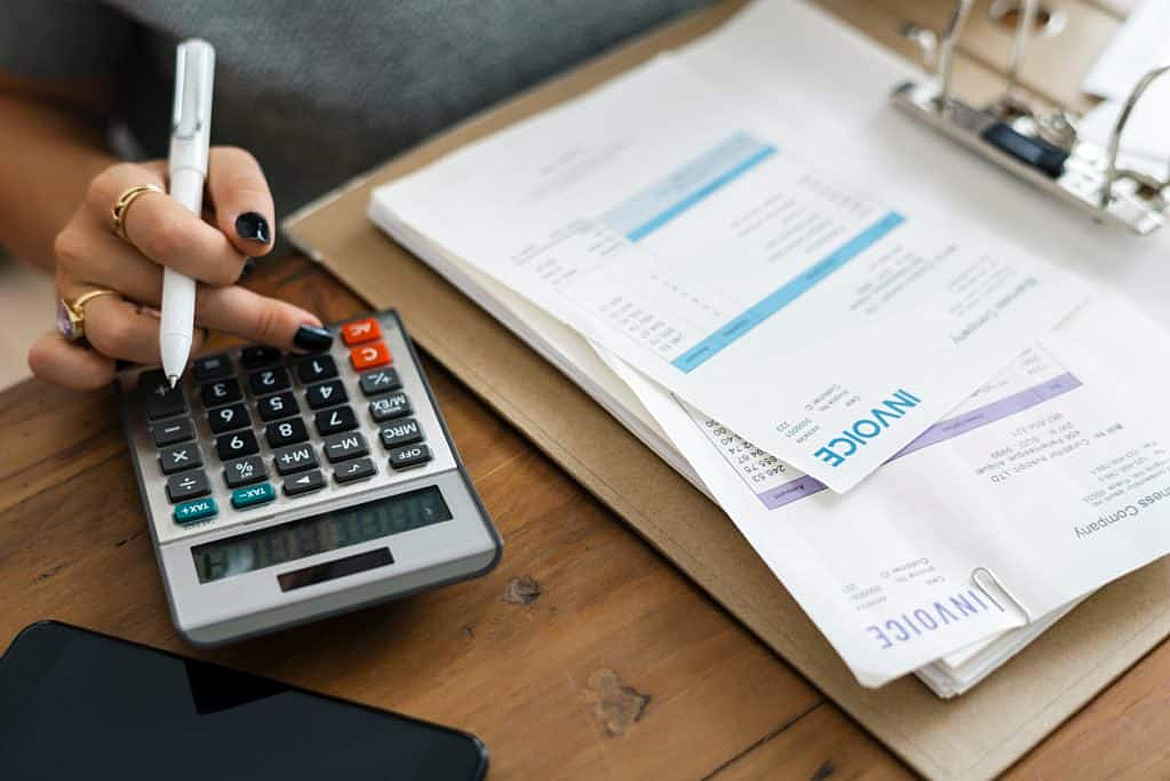 What is an audit?

According to the Canadian Auditing Standards, the purpose of an audit is to “enhance confidence” in a business or organization’s financial statements. This confidence comes from having a professional third-party review of the co-op’s finances.

In other words, an auditor’s role is to make sure there’s no financial “funny business”. An audit is the process of ensuring no funny business is happening.

Because the government wants to ensure co-ops are accountable and have good reporting standards, most co-ops are required to conduct an annual audit. In the end, an auditor provides an official opinion in the form of a report on whether the financial statements of the co-op are honest, accurate, and follow proper accounting standards.

Why the extra scrutiny?

Co-operatives aren’t the only businesses that have to do audits. Most organizations that have shareholders or members will have to do one. Charities, publicly traded companies, and non-profits are often subject to an annual audit. Because the point of an audit is accountability, members (as shareholders) rely on an audit to hold a co-op’s board and management to account for their decisions.

This is not a full-proof process. One of the most well-known illustrations of an audit failing shareholders is the Enron scandal. Throughout the 1990s, Enron exaggerated its financial performance through shady accounting practices.

As a result of these shady practices, Enron’s stock grew in value without the company making money. An auditor should have reported the fraud and offered an accurate, alternative view of the company’s finances.

Unfortunately Enron’s auditor, Arthur Andersen, covered up the illegal activity and today no longer exists because of this choice.

So, it’s important to ensure the auditor chosen is truly third-party and takes a critical view of the co-op’s financial processes.

Opting out of an Audit

You might be thinking, “No one in our co-op would do something like that — do we really need an audit?”. In short, maybe not!

Every province has its own rules. Who needs to have an audit and who doesn’t is dependent on which regulatory body your co-op falls under.  In Saskatchewan, for example, a non-profit co-op with fewer than 20 members can opt out of an audit. However, if that co-op accepts donations from the public, an auditor is required. Like most bureaucracy, the rules can be complicated.

Here’s a rough summary of the western provinces’ rules around dispensing with an audit.

This opt-out process is not automatic. Government requires the co-op’s members to vote on whether to “dispense” with an audit. This proposal of opting-out is called a “special resolution”, which means two thirds of the membership needs to vote in favour of the move.

As mentioned earlier, a co-operative in Saskatchewan with fewer than 20 members can opt out of an audit. Likewise, a co-operative with 20 or more members can choose to forego an audit. The catch is boards need to give membership and shareholders notice they will be voting on this proposal at the annual meeting.

Seems simple. Unfortunately, the Act has a few other catches and Saskatchewan has the most regulation of any western government on this front. According to its legislation, an audit must be conducted if:

If you’re confused by this one, you’re in good company. The purpose of most co-ops is to serve their members. Therefore, this is a special case scenario. If you fall into this category, feel free to contact us to discuss options.

This one is a bit of a mind-bender. Because of this restriction, a small, well-meaning non-profit co-op collecting donations for a silent auction at a steak night could end up paying more for an audit than it raised from the fundraising event. Audits aren’t cheap, and presumably fundraisers want to do more than pay for an audit with their earnings. This restriction has the potential to sink a small non-profit. If you fall into this category and are looking for options, contact us. We can help.

A reasonable request. If your co-op is using public funds to operate, Saskatchewan feels you should be held accountable and report on your financial dealings.

Again, a reasonable request. Most people understand why a charity is required to report on its financial dealings. People donate based on a promise (to build a hospital, to feed school kids lunches, etc.). These donors have a right to see where their investment is going.

A consumer co-operative, despite appearances perhaps, is a shareholder-owned business. A “member-owner” may have made only a relatively small investment in the business, but it’s an investment nonetheless and needs to be reported on.

In Wild Rose country, there’s little regulation related to audits. A co-operative can opt-out of an audit pretty much without restriction. The only catch is that, for distributing co-ops (those with investment shares and other public securities), a vote to opt-out needs to be held by both members and investors. Moreover, two-thirds of these shareholders need to agree to waive the audit.

Not interested in keeping things simple, the legislation also notes that community service co-ops may require an audit based on:

A weird one, to be sure. Our take on it is that presumably if you have more people to report to you should report more thoroughly.

A bit heavy-handed, perhaps, but some merit can be found in this restriction. If your liabilities and assets put the organization in a position to be abused or at risk of dissolution, strong reporting should be probably be required. Having lots of assets or liabilities can do both, so if this is you, you may be required to have an audit.

Like #1 from Saskatchewan above, this one would be a special case scenario.

Like #3 above from Saskatchewan, if you get public funds, this government feels you should be held accountable by an audit. So, if this is you, you need to report.

8 To-dos When Naming a Co-operative