Finding opportunity for self-determination in a “digital divide” 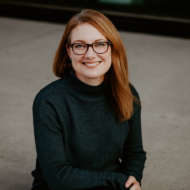 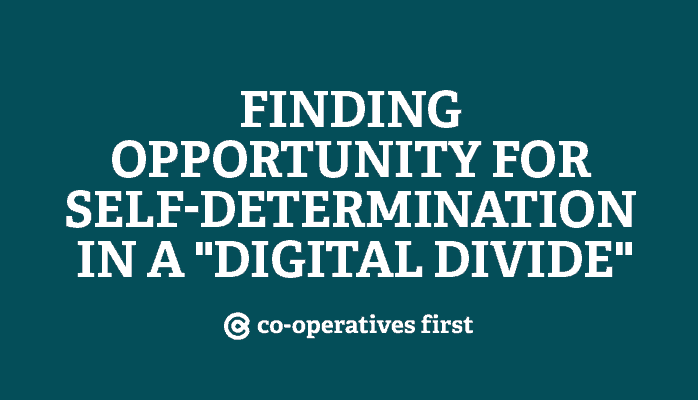 In today’s world, there’s no getting around it: socially and economically, communities need reliable, high-capacity internet, no matter how small or remote they are. Internet is key to self-determination.

Governments are beginning to recognize the importance of broadband for remote communities and are making investments. Through its Connect to Innovate program, the Canadian government has committed $500 million by 2021 to connect rural and remote communities.

In Manitoba, big things are happening as groups prepare to use this investment. With $43.7 million from the Government of Canada, and a partnership with Manitoba Hydro to tap into its fibre optic cable network, many remote First Nations will receive high speed internet for the first time.

The Clear Sky Connections network, established by the Manitoba First Nations Technology Council, plans to lay 3,600 kilometres of fibre optic cable to reach underserved First Nations communities as a result of this funding. These projects will bring broadband as far as the communities, but not to individual homes and businesses (often referred to as “The Last Mile”).

As Clear Sky CEO Lisa Clarke recently told attendees at the Manitoba First Nations ICT Summit in Winnipeg, these communities have the opportunity to start their own Internet Service Provider (ISP). By choosing local ownership, community members gain control over level of service, price and profits. 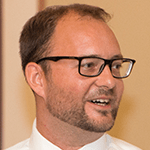 McMahon is a University of Alberta professor specializing in broadband in remote, rural and Indigenous communities. He is also coordinator at First Mile Connectivity Consortium, a national association of First Nations community-based telecommunications organizations that serve remote communities.

McMahon said Consortium believes broadband solutions should be community-led, which is why they’ve flipped the “last mile” concept on its head.

“We use the term ‘First Mile’ [because] everything should flow from the communities,” he said. “The business case, the uses, the policies that are created to support it, all of these things, you need to start with that community engagement.”

From this perspective, infrastructure is owned and controlled by the community, which benefits not only economic development, but social wellness as well. Approaching broadband service in this way requires community leaders and service providers in remote communities to think of ways to work together.

Currently, very remote, fly-in communities often establish separate satellite links for their heaviest internet users, such as healthcare centres, police stations, or schools. Some communities are re-thinking that model and finding ways to establish a single link that is shared by everyone, while asking large users to contribute to the shared infrastructure.

“[This] provides … a more sustainable approach to actually creating the infrastructure,” said McMahon. “Then [organizers] can say ‘the school’s going to pay a certain amount every month, they’re going to help support the actual infrastructure.’”

The approach requires partnership, of course. This is where the co-op model comes in, said McMahon.

Opting for a co-operative

Co-ops are owned and controlled by the people who use them. By forming a co-operative to distribute broadband, local partners with shares in the venture set the prices charged for internet, benefit from the profits generated by the business, and make decisions about how it is run.

Broadband co-operatives at the local level make a lot of sense, McMahon said, especially given the successful history of similar utility co-ops, like power and water — and the strong history of co-ops in the North.

If you’re in a remote community and you have to hold an external internet service provider accountable, you’re probably going to run into struggles. The cost benefit analysis of support for an external telecommunications provider servicing small markets weighs heavy on the cost side of things, which means getting support in rural and remote regions may prove a challenge.

Whereas, with a locally-owned solution, like a co-operative, the incentive to provide better service is much higher because those who own the business also use it.

“If you’re a member [and not simply a customer] you have a lot more levers to pull,” said McMahon.

If you enjoy learning about self-determination through high-speed internet, you may also like:

How to become the most connected community in Canada